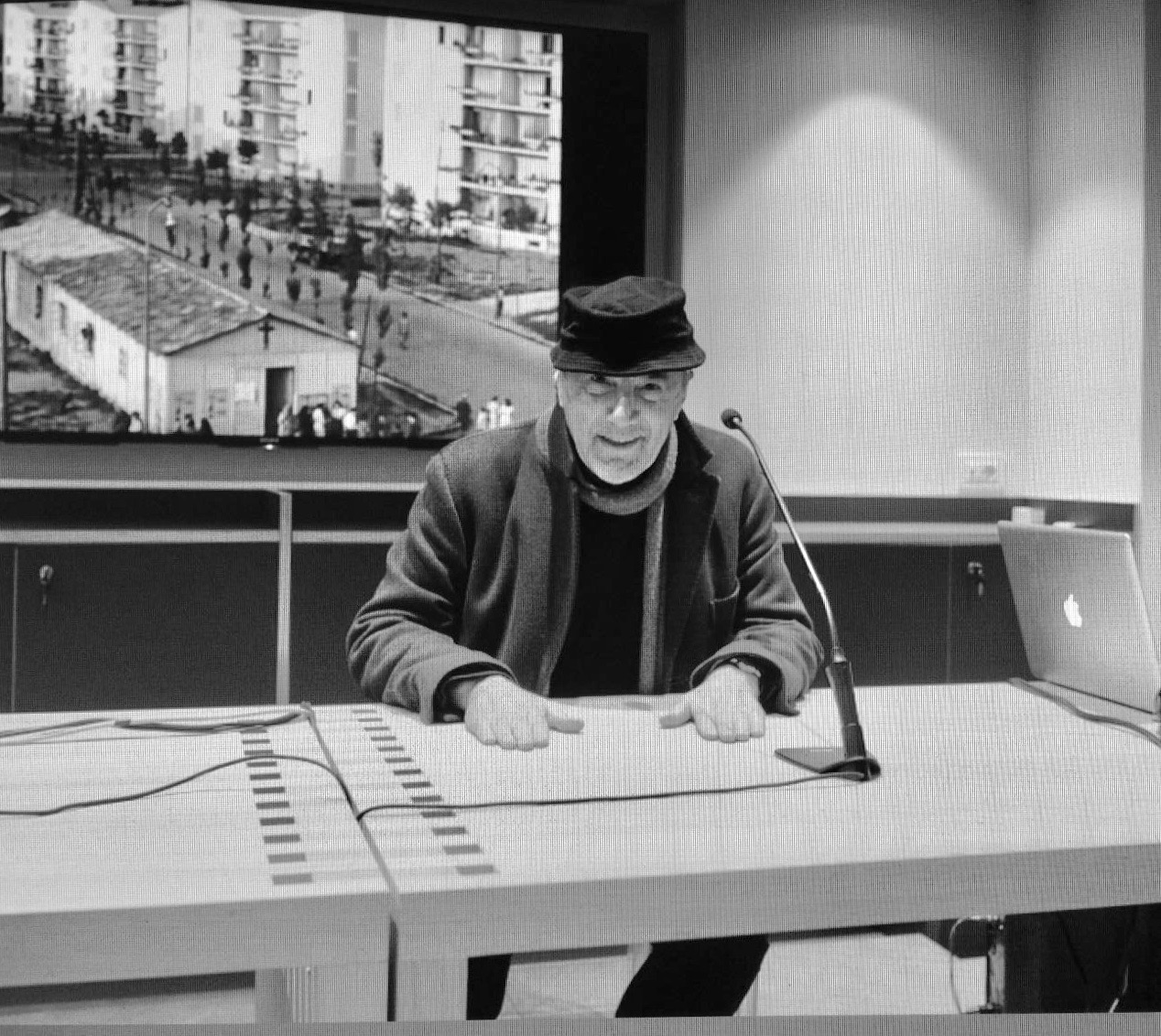 Luigi Lanzi was born in 1950 in Bologna, where he currently lives and works. In the seventies he began to take an interest in furniture and opened his first showroom in his city and in the eighties he opened three other showrooms to which he later added an art gallery space where he organized exhibitions of important artists and designers.

Since the early nineties he has dedicated himself to the design of show-rooms in the clothing sector and the setting up of numerous events and at the same time he is responsible for the furnishing of private residences and hotels around the world, New York. Miami, Paris, Berlin. Also in those years he began his activity in the field of design, designing products for prestigious companies in the sector. At the beginning of the two thousand years his own collection was born, a concrete expression of his experience and philosophy. 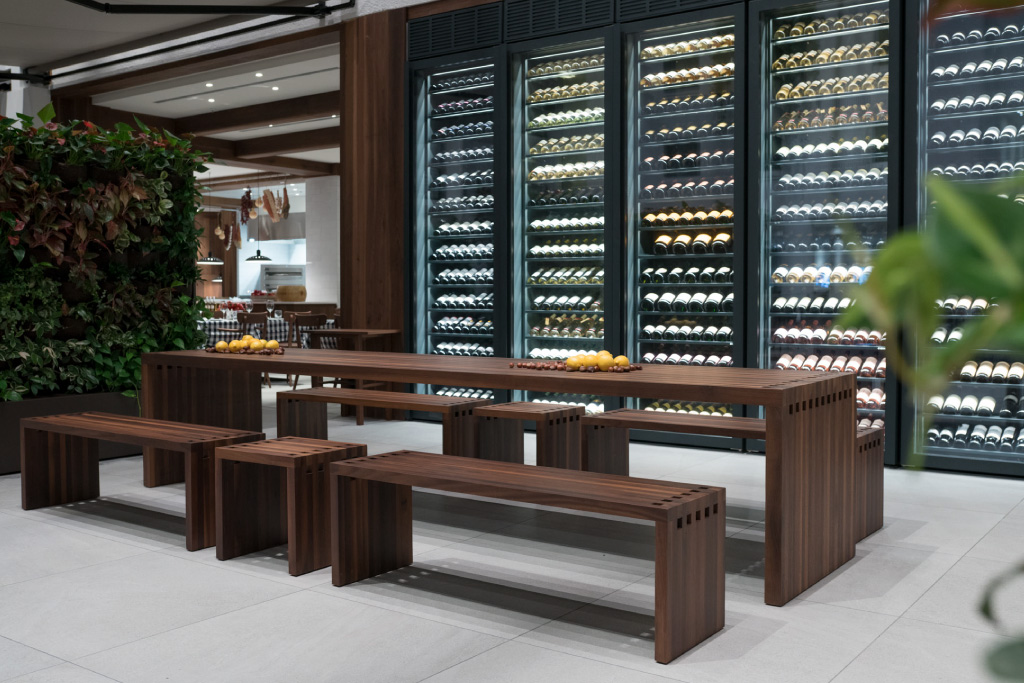